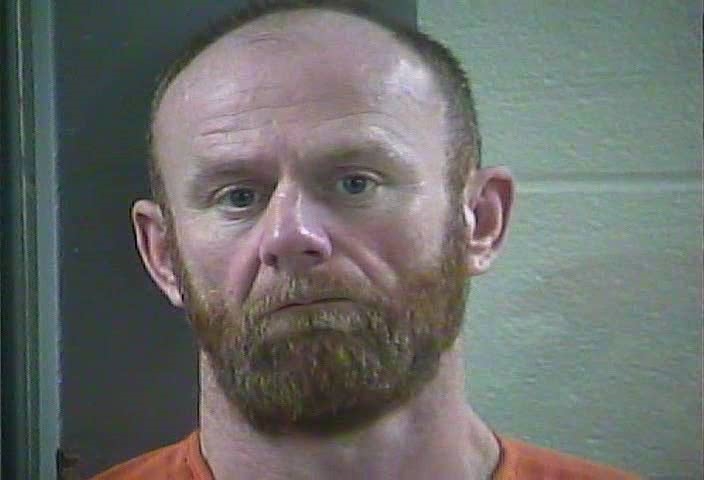 A Corbin, Ky., man, John Helton, was sentenced to 264 months or 22 years in federal prison on Tuesday, by U.S. District Judge Claria Horn Boom, after previously being convicted of armed methamphetamine trafficking and possession of a firearm by a convicted felon.

The evidence at trial established that, on June 9, 2019, deputies with the Knox and Laurel County Sheriff’s Offices searched the residence that Helton shared with his wife, Anita, seizing over 300 grams of crystal methamphetamine and four firearms, including three that were loaded. Helton then directed his wife to go to his mother’s residence, to get money to bond him out of jail.

When law enforcement searched that residence, they found over $8,000 secreted in a closet. A search of a child’s playhouse on the property also revealed over 800 grams of additional crystal methamphetamine, and another firearm. The Kentucky State Police had made a controlled purchase of methamphetamine that was arranged with Helton, but delivered by his wife.

Anita Helton pled guilty to conspiring with Helton to distribute methamphetamine and possessing firearms in furtherance of that offense. Anita Helton was sentenced to 38 months, followed by five years of supervised release.

Under federal law, Helton must serve 85 percent of his sentence. Upon his release, he will be under the supervision of the U.S. Probation Office for 10 years.