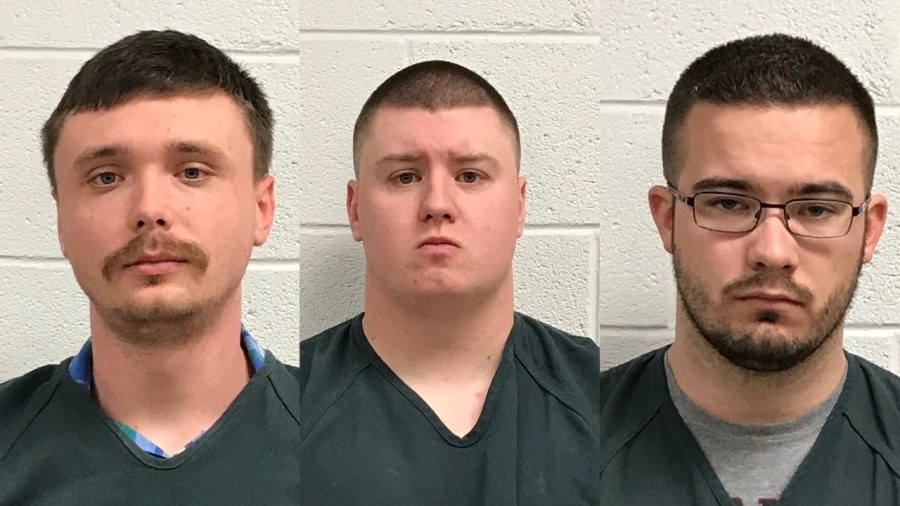 Three former Campbell County officers pleaded not guilty Tuesday in court in connection to an assault at the jail.

Former deputy Justin Crabtree is accused of assaulting a detainee being booked into the jail last June. Former officers Sean Brown and Dakota Williams were present when the incident occurred.

Brown and Williams were each charged with one count of official misconduct, official oppression and assault by way of presentment.

Two charged with wanton endangerment after child found in the roadway