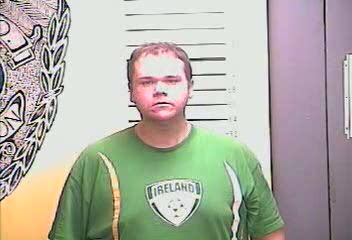 Over the past several weeks, the Police Department has received numerous complaints about the distribution of methamphetamine from the residence which prompted Sgt. Barry Cowan and Officer Ryan Collins to open an investigation. 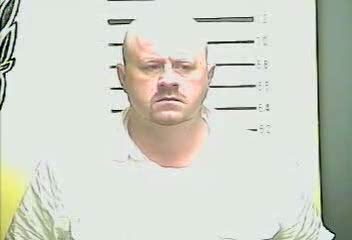 On Tuesday, November 10, 2020, Dustin Hawk of Middlesboro was arrested after leaving the residence with possession of Methamphetamine. 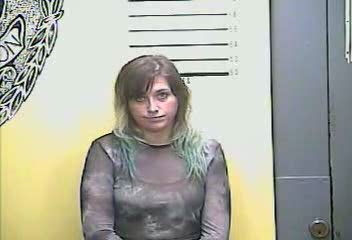 On November 15th, 2020 Kristen Overbay of Middlesboro was arrested after leaving the residence for Trafficking Methamphetamine greater than two grams and for violating court order after being out on bond from a previous drug trafficking case. 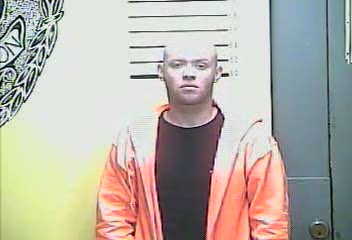 Upon the execution of the search warrant the officers arrested Hensley, along with 29-year-old Johnathan Fultz of Middlesboro, and 27-year-old Bobby Cordell of Hull GA. 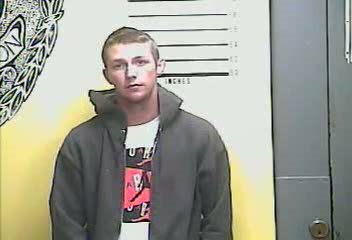 The trio was charged with trafficking controlled substance – 1st degree, 1st offense (greater than two grams - Methamphetamine) and tampering with physical evidence after a quantity of a rocky substance - a total of approximately 46 grams - was discovered in the commode of the residence. The officers also discovered several digital scales along with plastic baggies commonly used with the resale of drugs in the residence.

The Middlesboro Police Department encourages anyone with drug information to report it at 606-248-3636. All calls will remain anonymous.

Two from Knox County arrested for attempted burglary of school

Two arrested for burglary of Middlesboro business, a third arrest during traffic stop