Drug arrest in Knox County after call of a woman being abused. 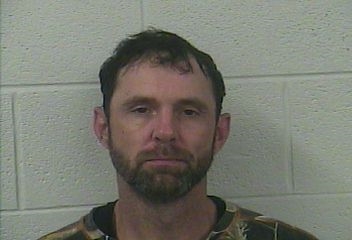 On Friday, December 11, 2020 Knox County Sheriff’s Deputies received a complaint of a female being abused in a white van while traveling on Tru Haft BLVD south of Barbourville. Deputies observed the white van pull into the Barbourville Shell Station.

When deputies approached the van, the driver threw something out of the window of the van. When deputies checked the object thrown, they found suspected Methamphetamine. When deputies attempted to arrest the driver, Jackie Smith age 42 of Mooresville, NC, he became combative and had to be restrained.

He was lodged in the Knox County Detention Center.